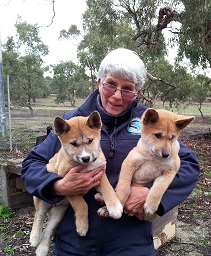 Ruth became involved in dog training in 1981 when she took her Golden Retriever, Brook, for lessons with David Weston who eventually became her partner in business and life.  David developed the Gentle Modern Method of Dog Training and was the pioneer of motivational training using positive reinforcement techniques in Australia back in the late 1960’s. In 1976 David formed The Kintala Club in Heidelberg, Victoria, where dogs are trained and socialised from eight weeks of age. He also ran his own business called The Gentle Modern School of Dog Training (GMSDT).

Ruth quickly became involved in The Kintala Club, becoming an instructor and committee member in 1982. She coordinated the Club’s Education Sub-committee, which was responsible for training instructors from all over Victoria, for over 20 years. The Gentle Dog Trainers Association (GDTA) was formed at the instigation of David and Ruth and GDTA is now the peak body for organisations that train using positive reinforcement under Victorian State Government legislation and has responsibility for instructor training.

David and Ruth also developed the Ideal Dogs of Australia program and co-authored several books, including Your Ideal Dog (nominated for an award with the Dog Writers Club of America).

When David died in 1998, Ruth took over the running of The Gentle Modern School of Dog Training and is now assisted by Amanda, Rodna and David in Melbourne, whilst she trains dogs on her rural property in Leopold.

Ruth is a fantastic trainer and all the dogs in our group loved coming for training. I highly recommend Gentle Modern School of Dog Training.
Helen Green (Facebook) 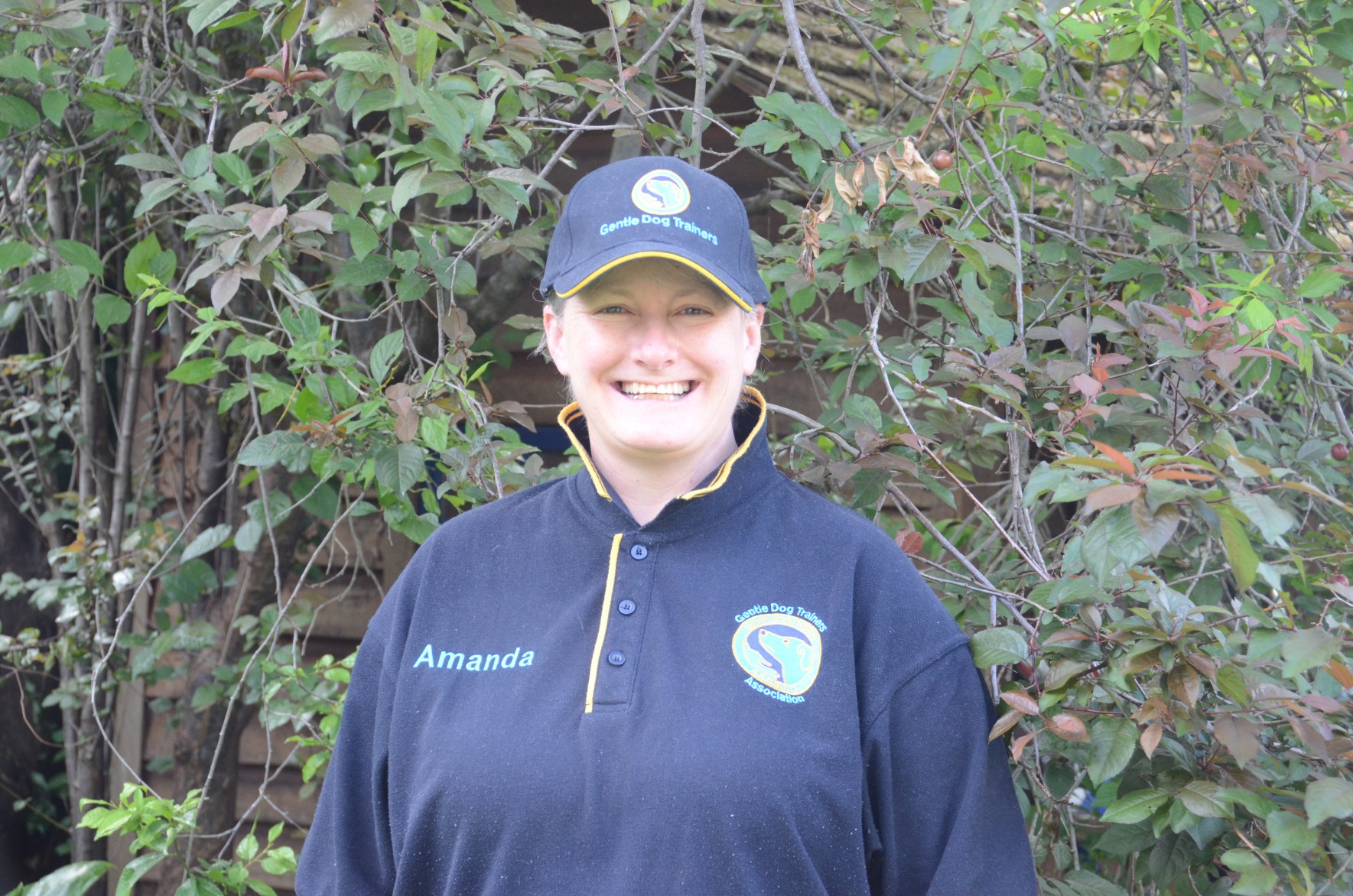 Amanda trained her dog, Jenny, with David Weston and found her way to the Kintala Club, Heidelberg as a member in 1994.

In 2007 Amanda also became an instructor with the Gentle Modern School of Dog Training, Melbourne. Since October 2016, she has also coordinated the operation of GMSDT, Melbourne.

Amanda is a member of the GDTA, Association of Pet Dog Trainers (APDT) Australia, and the Pet Professional Guild - International.

Jasper really loved attending the session and built a great rapport with Amanda.  Amanda was very patient with Jasper and helped us with any issues we were experiencing.  Dee P.

Rodna was an instructor and trainer of the demo team at the German Shepherd Club. She is an accredited V.C.A. instructor.

Rodna was a senior instructor at the Kintala Dog Club, where she was also responsible for training the Kintala Demo Team.

Her dogs, Raza, Jassa, Boska, Buddy and Pippa have all been club champions at Kintala. Raza and Jassa were tracking champions. Two of her dogs also attained U.D. in obedience trials.

Rodna has been an instructor for GMSDT Melbourne since 2013.

Rodna has been superb. Knowledgeable and patient!  Kath Callahan 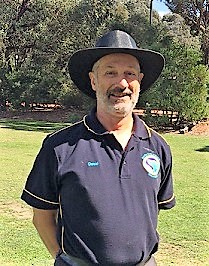 David graduated from the GDTA Instructor Course in 2011, and remains a member of the Association.

David has also taken classes with the Wagging School in training principles for reactive / aggressive dogs, and in teaching dogs tricks.  David's interest in dog training stems from learning how to train Spike at Kintala, and from working with and training horses using gentle methods. His focus is on showing dogs and their people how they can live together harmoniously. He often uses 'tricks' in his lessons as this encourages engagement in both the dog and the handler, plus, although 'tricks' use the same techniques that are used to teach a dog to do important stuff like sit and recall, tricks are much more fun.

David is a member of the GDTA, Association of Pet Dog Trainers (APDT) Australia, and the Pet Professional Guild - Australia (PPGA).

We have really loved our lessons with David; he has been so helpful in progressing Ruby's training and we are most impressed with her learning so far!   Melissa B. 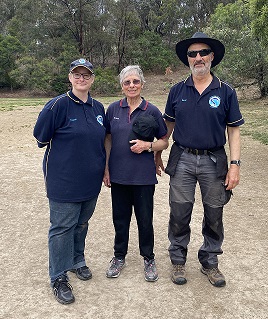 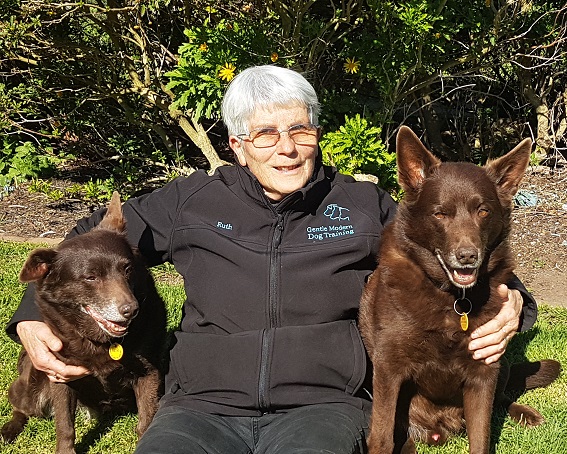