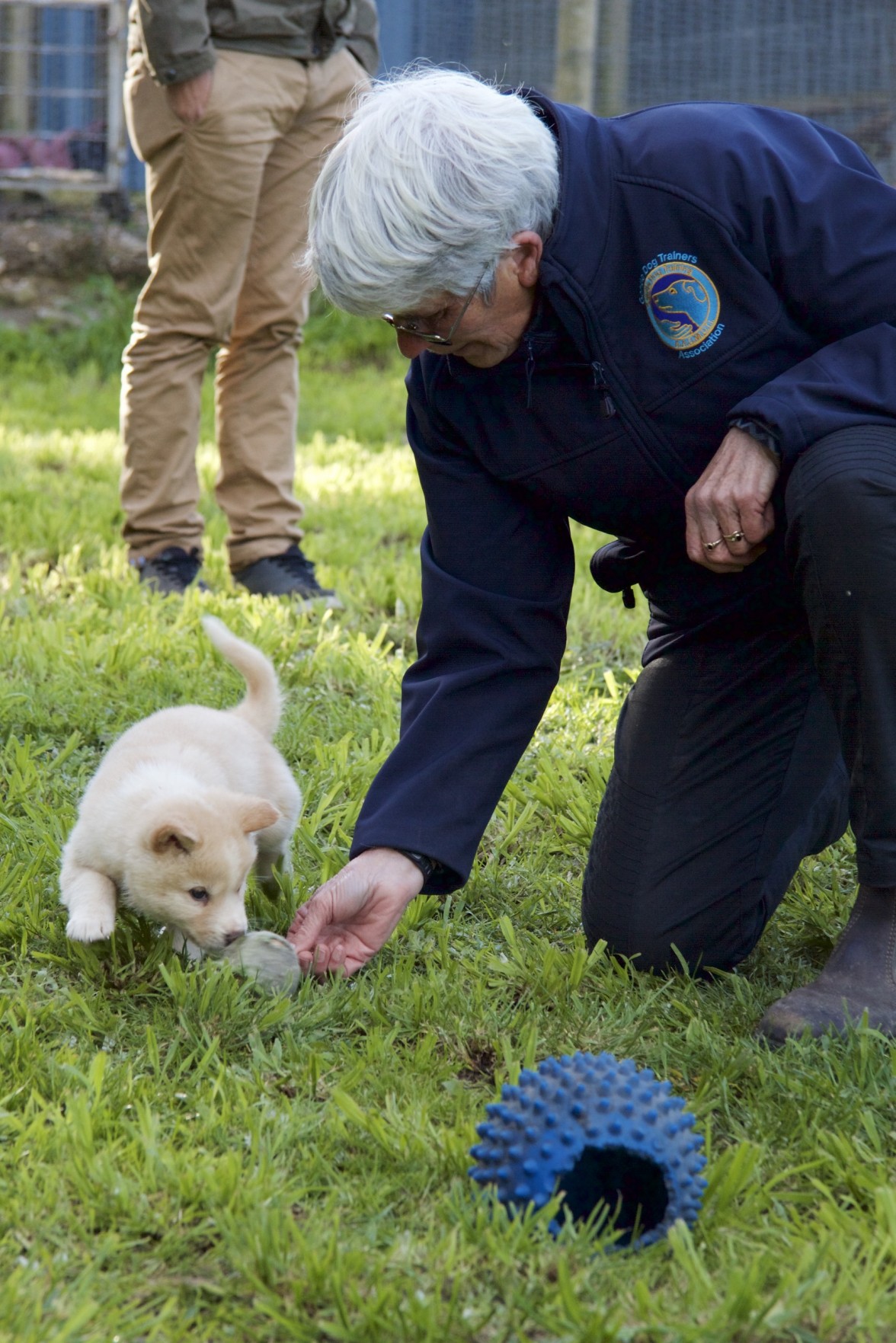 The Gentle Modern School of Dog Training uses positive reinforcement so that your dog learns quickly and willingly.

What is positive reinforcement?

Positive reinforcement means adding something good immediately after a  behaviour occurs to increase the likelihood of that behaviour occurring again in the future.  For example if your dog runs up to you on signal and you reward your dog with a piece of food, that is positive reinforcement.   It is a very effective way of training dogs.  In fact we all tend to respond to positive reinforcement don’t we:  we repeat behaviours we find beneficial and try not to repeat things which bring about things we don’t like.  Rewards can be anything that your dog finds beneficial but food is what we call a primary reward as it is a biological need essential for survival.

One of our areas of expertise is to show you how to produce good behaviours easily so that you can create and maintain these behaviours in future.  This is all part of the technique we know as operant conditioning.  Operant conditioning can also involve the use of punishment but this can produce undesirable side effects such as confusion and anxiety which can hinder learning.

Detailed explanations about the psychology behind Operant conditioning are contained in all of our books or you can look on the internet.

A word about a common confusion:

Reinforcers whether they are positive (add something good such as food) or negative (such as removing an unpleasant stimulus after a certain behaviour) are both designed to increase the likelihood of a behaviour happening.

People often think that punishment and negative reinforcement are the same which is incorrect.